THE CONCLUDING CHAPTER OF CRAWFORD
​​
Copyright Notice
​All original sources of the herein provided research material has been preserved by the webmaster.
​Any desire for usage of the herein material in any literary publication, website or media distribution ​​can be directed to the
​webmaster at the following email address: BryanJohnson@TheConcludingChapterofCrawford.com
​
​Checks
​​ 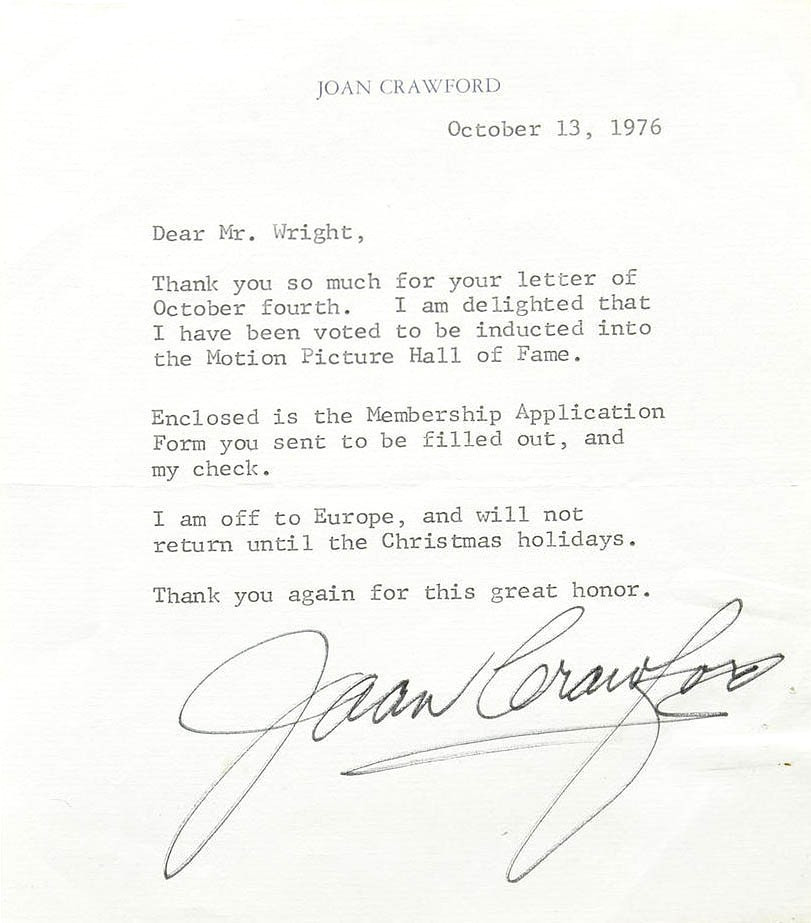 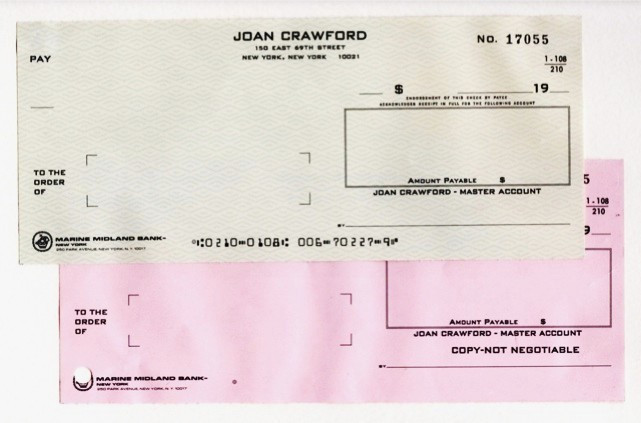 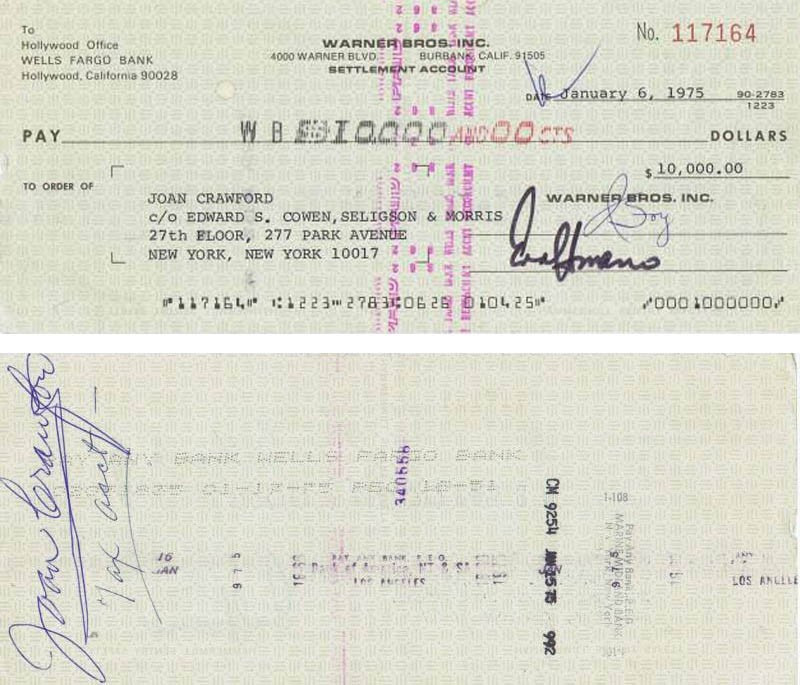 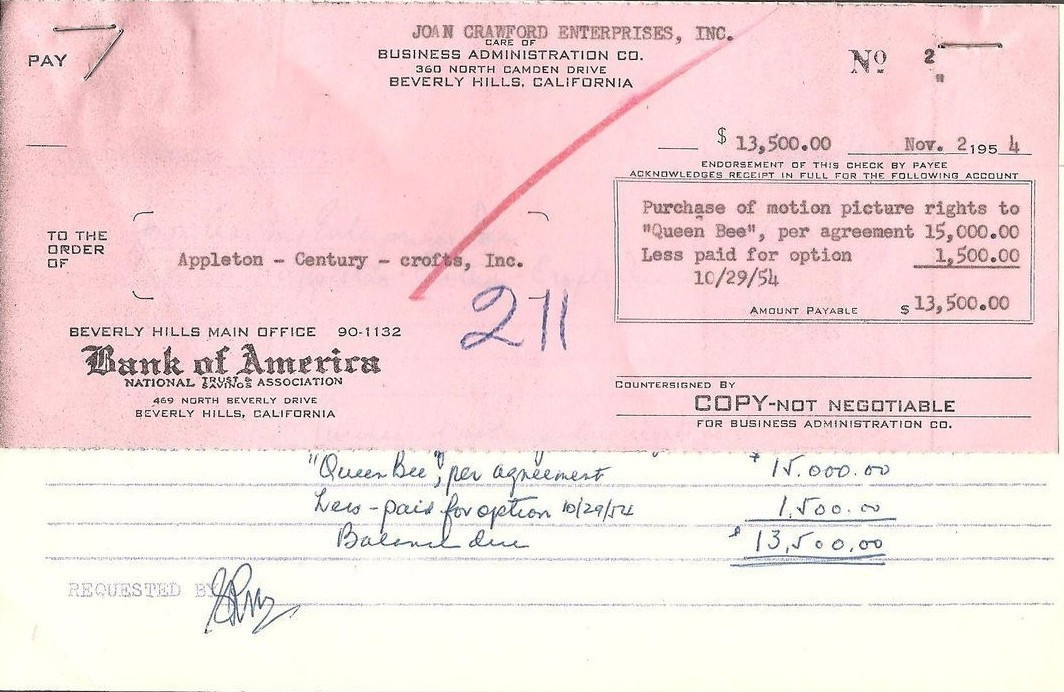 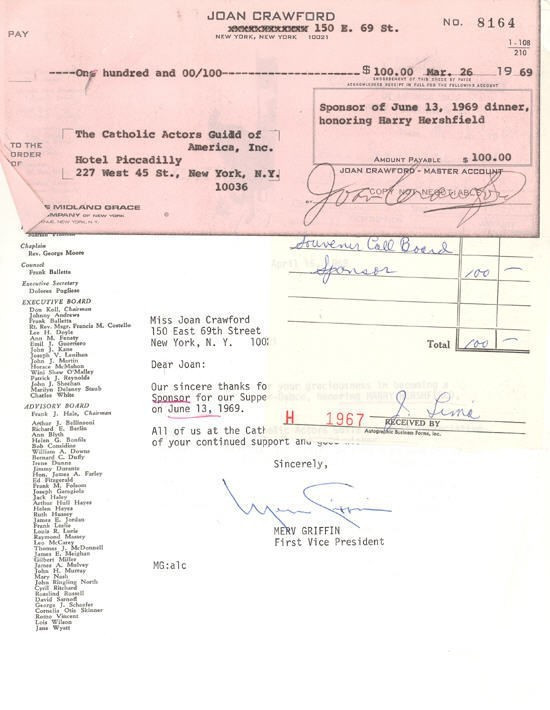 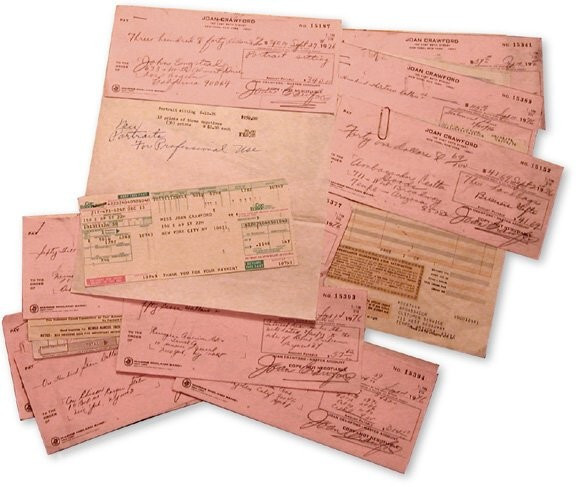 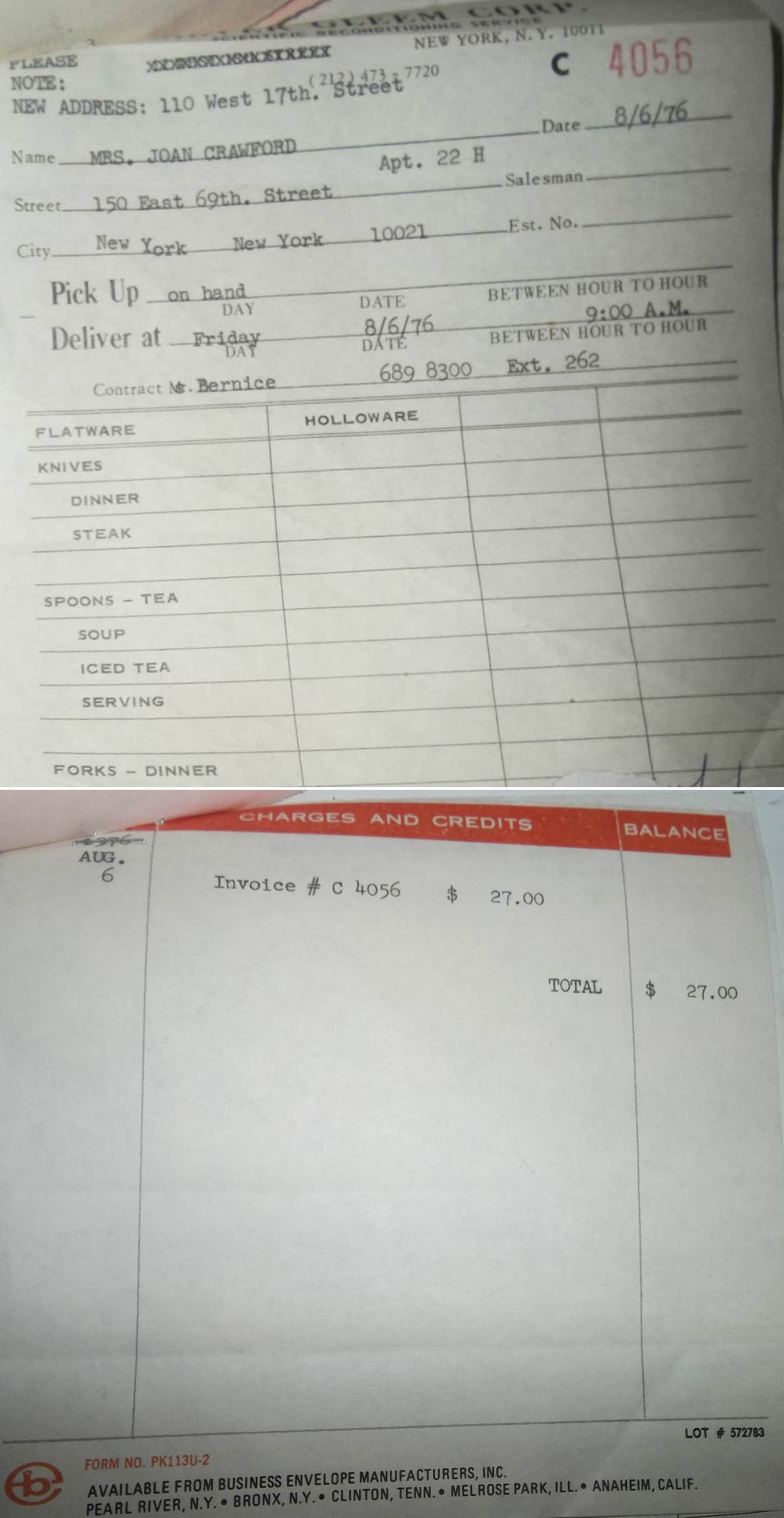 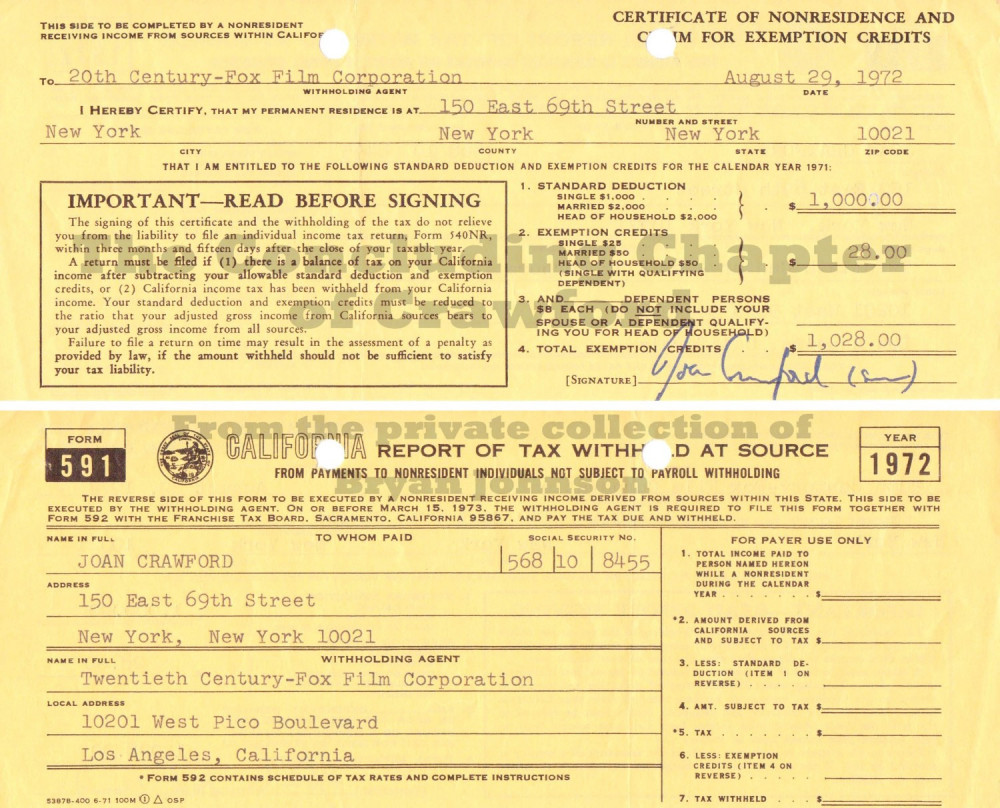