Part 2: Discrediting 1904
(Establishing the date of birth and death of Joan's siblings, Hal and Daisy;
​A theory explaining the origin of the 1904 rumor)
Part 3: Discrediting 1905​​​
(Records to discredit the 1910 U.S. Census)
​
The debate over Joan Crawford's birth year has been a topic of discussion by fans and observers for nearly a century, going back to Joan's early years in Hollywood.
Joan used the birth year of 1908 throughout her life, and that year of birth is most likely not accurate. However, in the wake of discrediting 1908 as Joan's true year of birth, many observers have resorted to 1904, which is definitely not Joan's year of birth. There is no documentation establishing ​1904 as Joan's birth year, however, it has become the year blindly claimed by various Crawford biographers and fans.
To further add to the debate, 1905 has been introduced into the mix​, via compliments of a highly suspect 1910 Census record.
​
In the sections below, various documents, photos, records and facts are exhibited to help eliminate 1904 and 1905 from the equation, and to demonstrate that 1906 is the most probable true birth year of Joan Crawford.
Copyright Notice
​All original sources of the herein provided research material has been preserved by the webmaster.
​Any desire for usage of the herein material in any literary publication, website or media distribution ​​can be directed to the
​webmaster at the following email address: BryanJohnson@TheConcludingChapterofCrawford.com 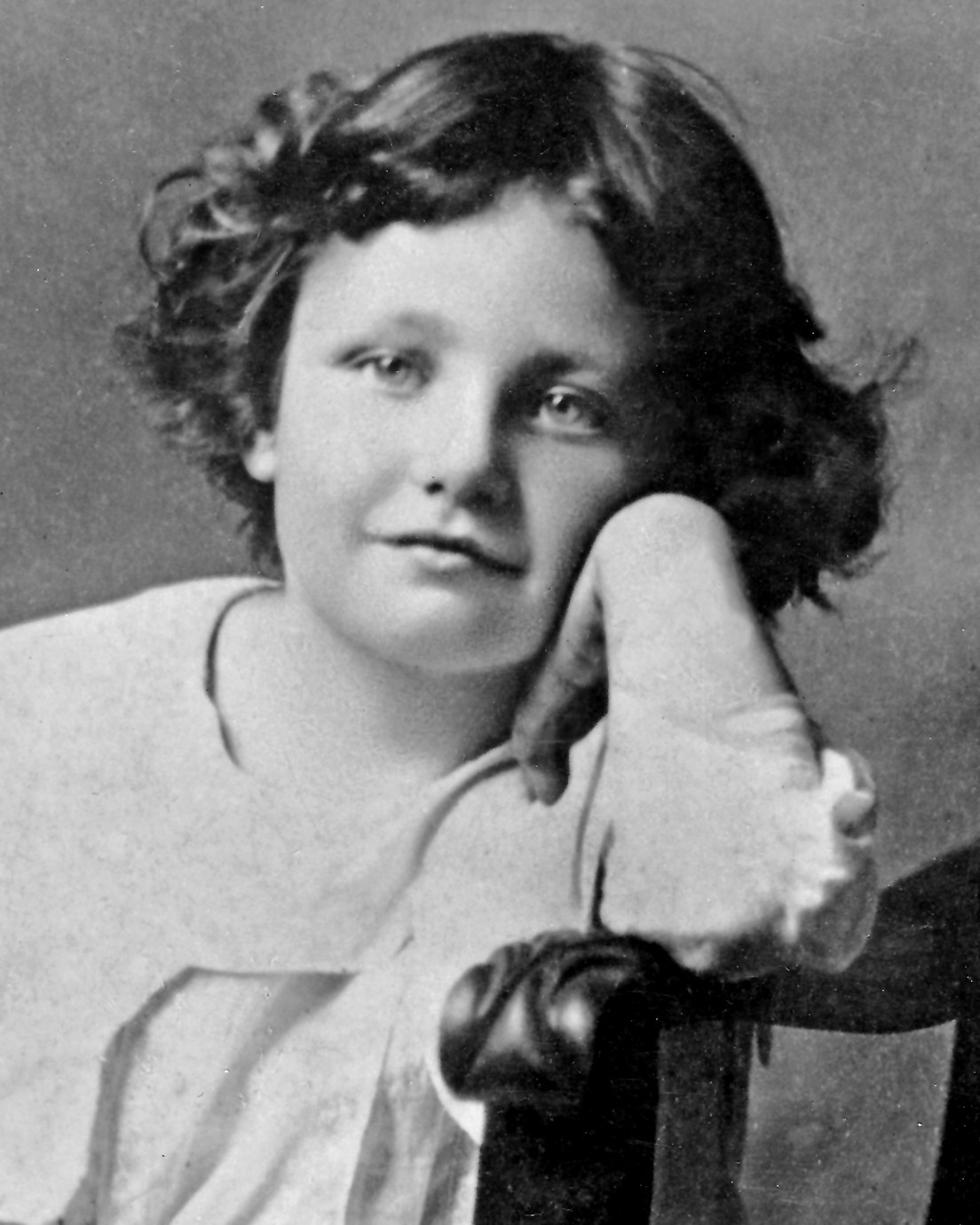 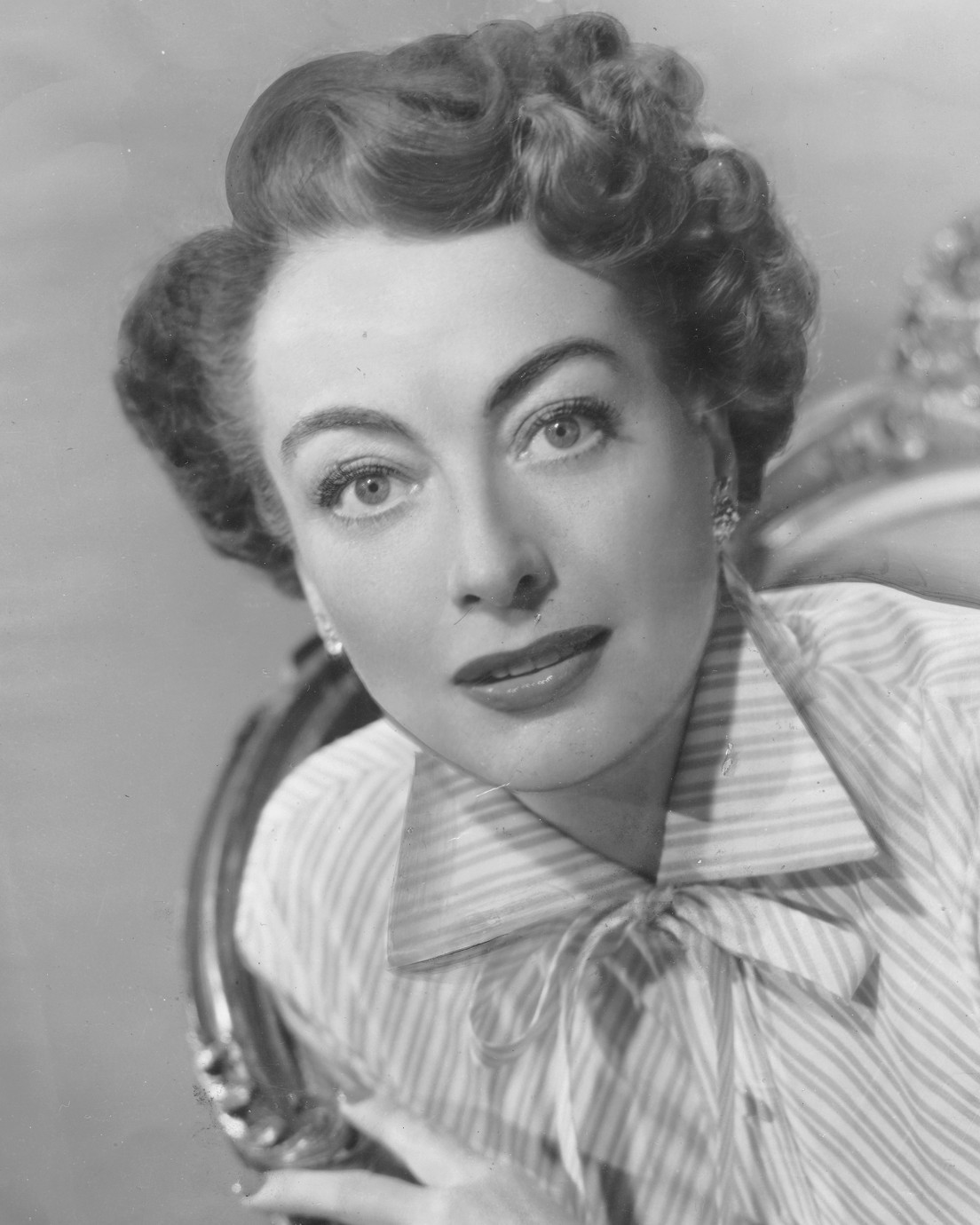 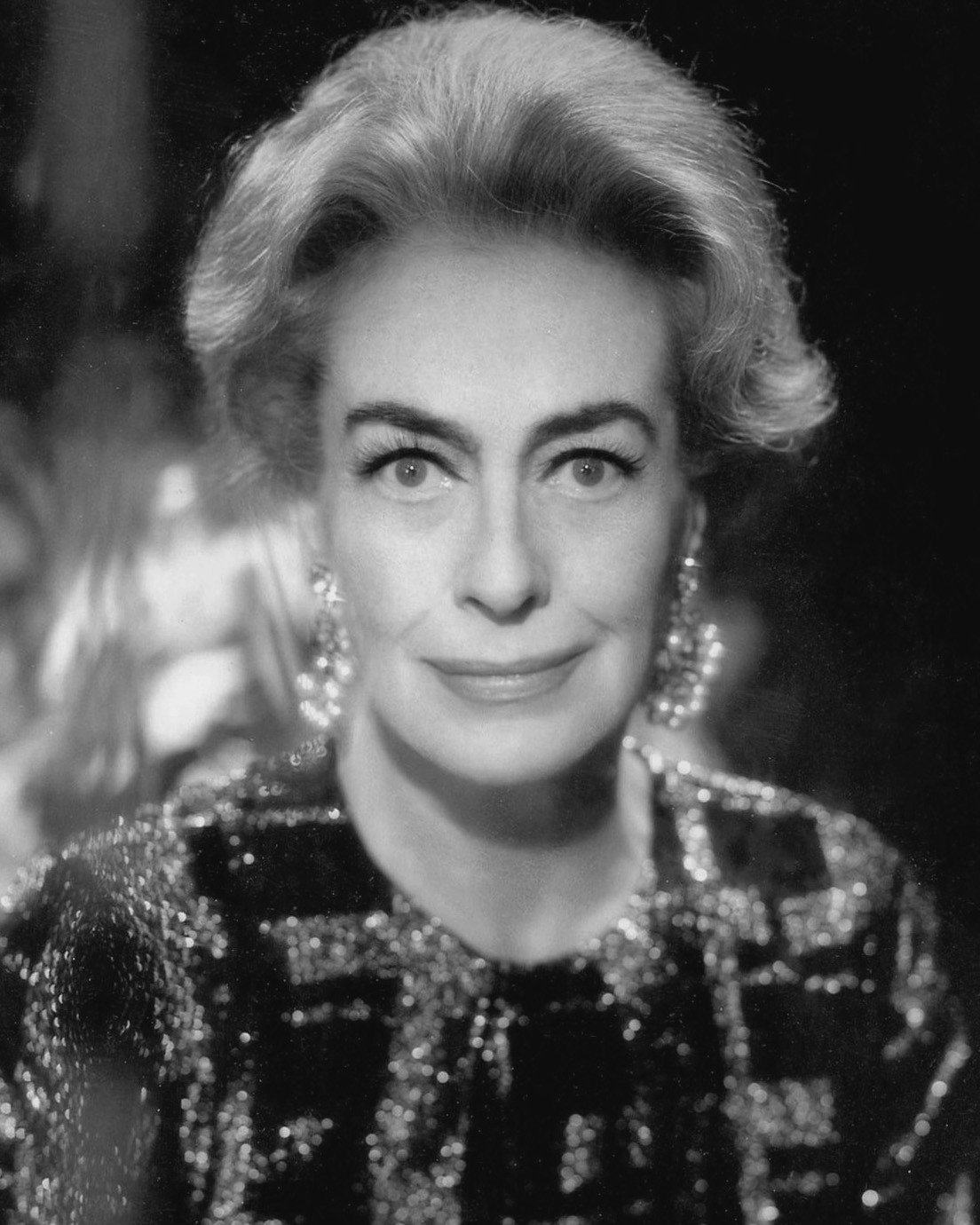