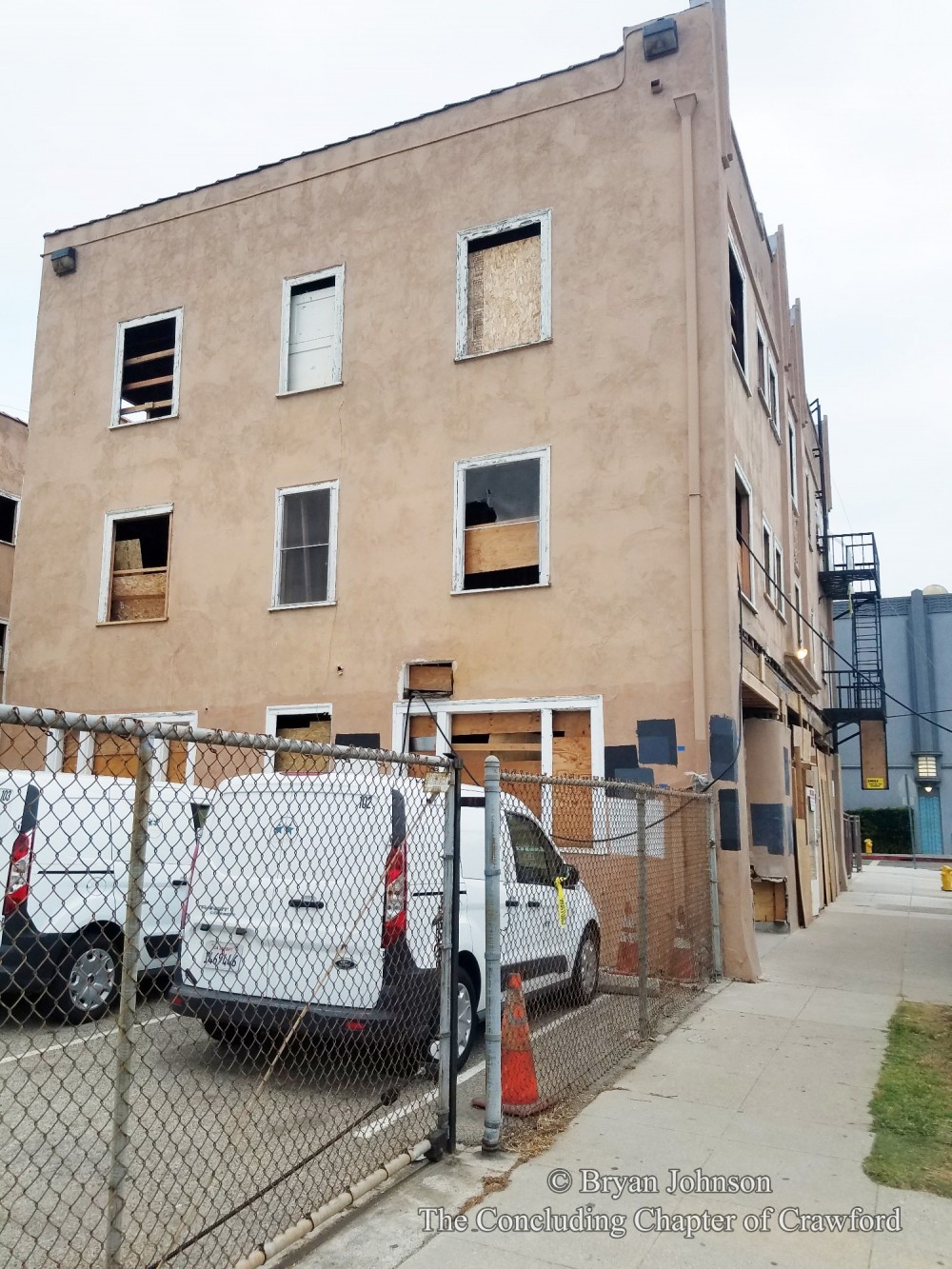 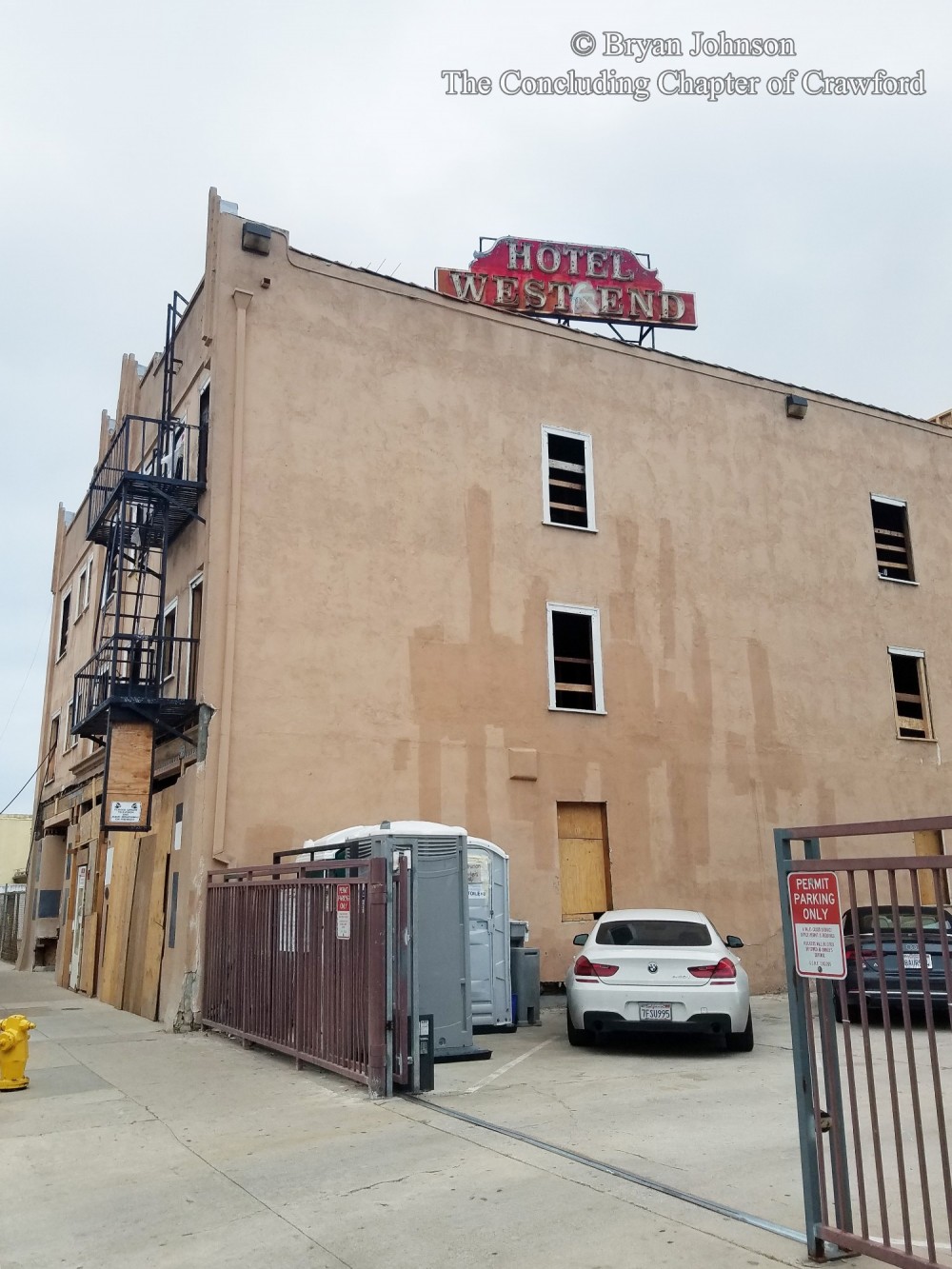 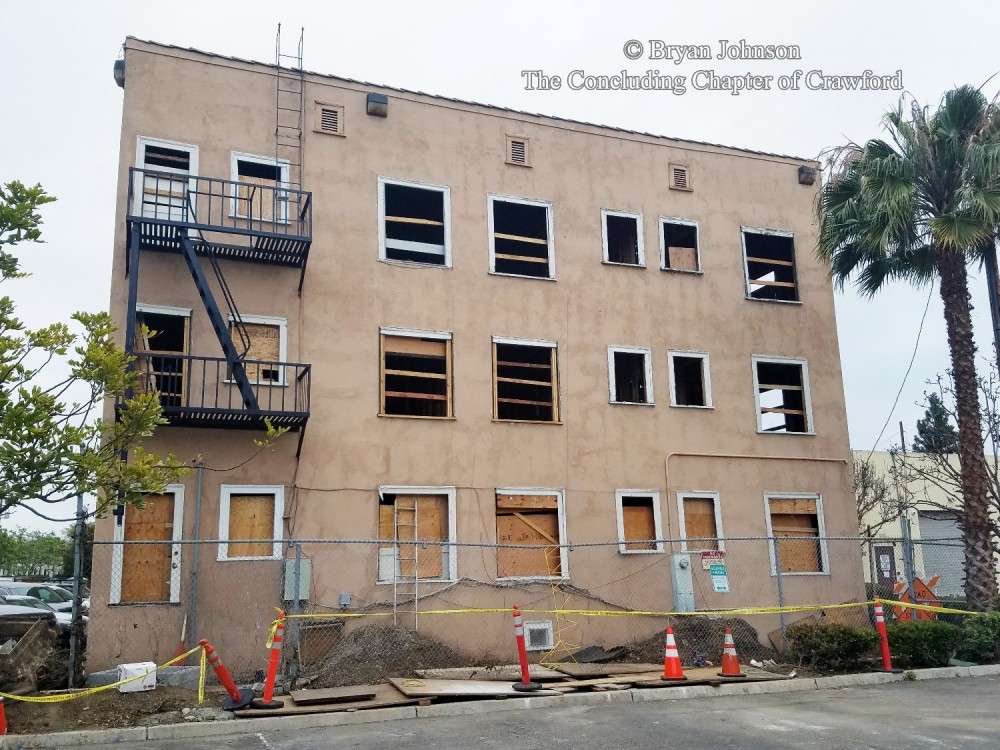 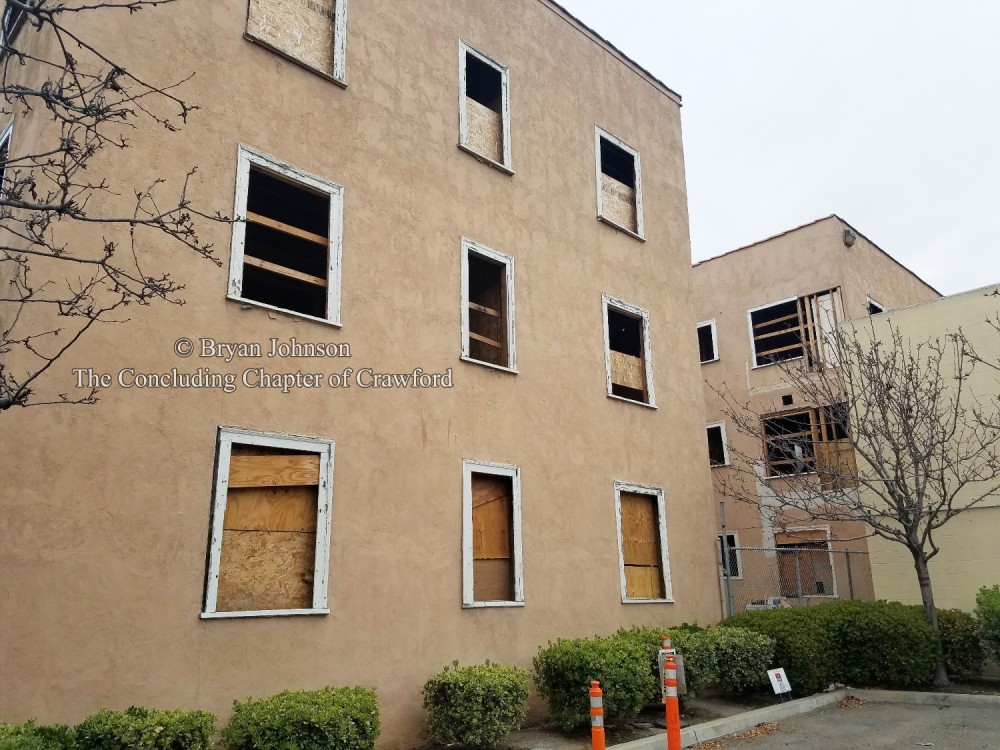 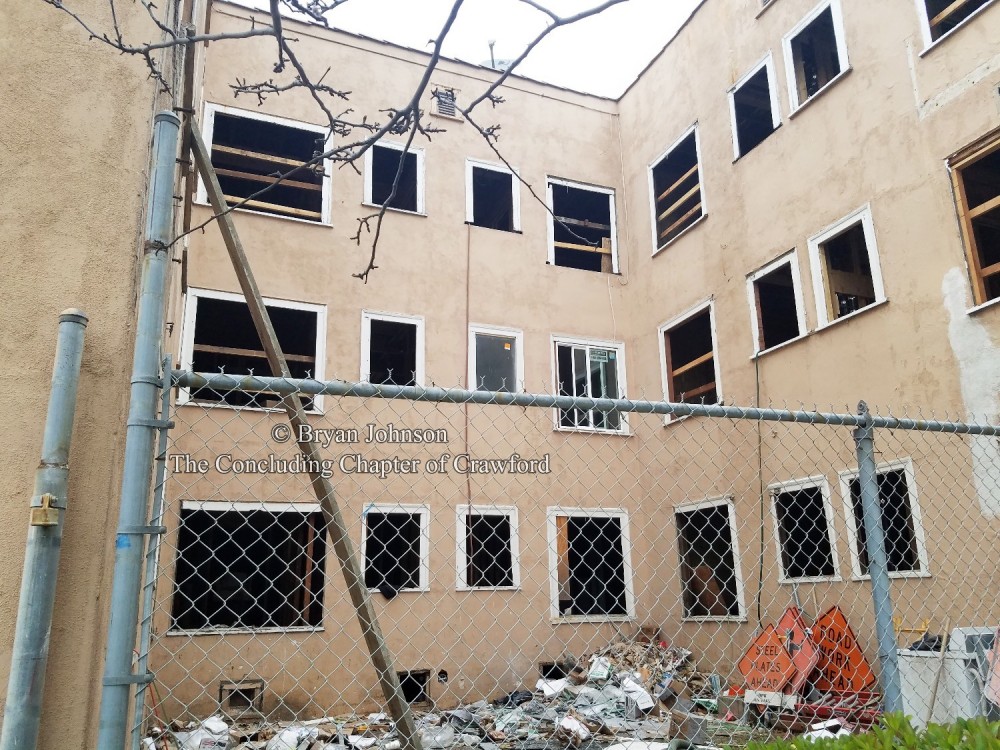 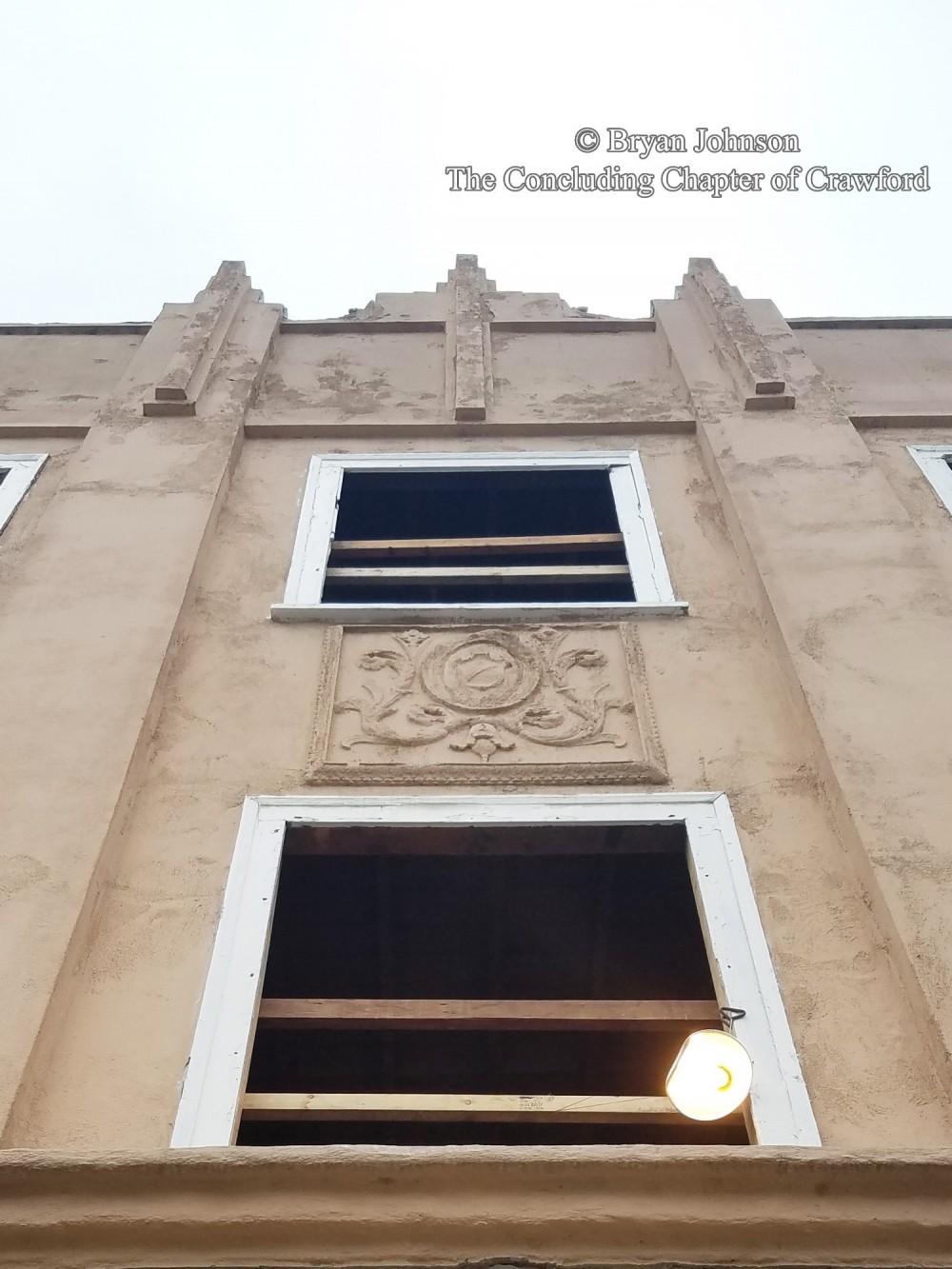 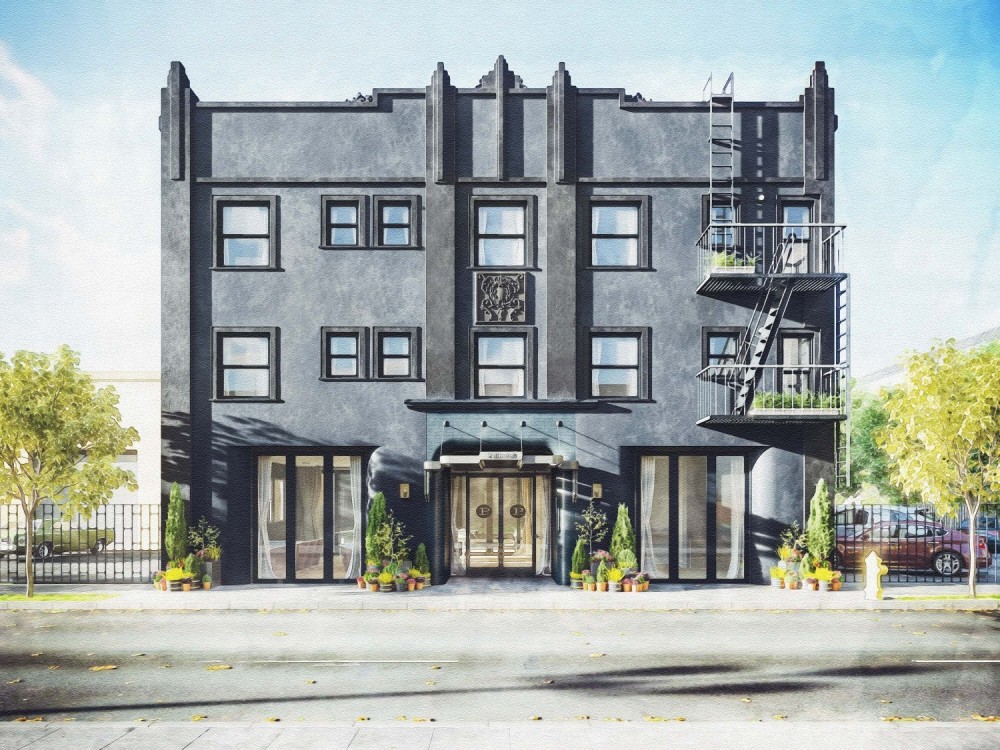 As of 2018, the hotel has began extensive remodeling by the Los Angeles-based Grifka Group.
​The company plans to multi-purpose the building, by combining it as a hotel, restaurant and bar. The building is being remodeled with modern conveniences, however, will maintain it's original exterior architecture, with an interior reminiscent of the golden age of cinema.
The hotel, renamed "Palihotel", has a projected opening date of late-2018.​​​
An artist depiction of how the hotel will appear once renovated (Photo courtesy of the Grifka Group)
Copyright Notice
​All original sources of the herein provided research material has been preserved by the webmaster.
​Any desire for usage of the herein material in any literary publication, website or media distribution ​​can be directed to the
​webmaster at the following email address: BryanJohnson@TheConcludingChapterofCrawford.com​