The focus of this website is to document Crawford's fascinating (and over-looked) life during her final two-decades; 1960-1977. The majority of the information offered here, particularly in the "Chronicle," "Pepsi" and the "Missed Opportunities" sections is exclusive to ​"The Concluding Chapter of Crawford" via original and independent research by the Webmaster, Bryan Johnson.​​​​​
An important goal of this website is to provide factual documentation of Joan Crawford's life after 1960, and to do so in the most non-sensationalized, straight-forward and factual way possible, with little to no personal opinion or agenda by the Webmaster within the context of the material offered here.

​     All researchers owe a certain amount of debt to all material available on their research subject, and this website is of no exception. Biographies, magazine newspapers, video footage, personal interviews and websites that cover Joan Crawford have been utilized in the research. However, those references have been primarily used only as maps for where to "dig" in research efforts. Therefore, much of the material displayed here is not commonly available in other Joan Crawford resources. Any direct material from a Joan Crawford resource or a published material is noted along with that particular material on this website.

​
The History of The Website:
​"The Concluding Chapter of Crawford" premiered online on March 23rd, 2002. ​It is the first Joan Crawford website to launch on Crawford's birthday.
At the time of its original launch, the website ​offered new information to fans of Crawford's later years. A frequently overlooked and under appreciated area of her life which The Concluding Chapter of Crawford has helped to change.
​From 2002-2009 the website hosted a message board on Yahoo! Groups​, which maintained the largest member count of any Joan Crawford message board of the time (with over 350 members).​​ Today, the website still hosts a group on Facebook, "The Joan Crawford Exchange." Like the group's Yahoo! predecessor, the Facebook group is the largest Joan Crawford group ever formed, with over 11,000 members.

After the website's initial premiere, it was regularly updated with many rare photos of Crawford, and new information and anecdotes regarding Joan's last years. Much of which was rare and unknown within the Crawford fan community at the time. Unfortunately, in the spring of 2009, the website's then web-host (Yahoo's Geocites) closed. Being unable, time-wise, to build a new website from scratch with another web-host, "The Concluding Chapter of Crawford closed." At that time the website's message board with Yahoo! Groups also closed.
In the years following the website's closure in 2009, some of the information housed on "The Concluding Chapter of Crawford" was voluntarily donated for display on "The Best of Everything: A Joan Crawford Encyclopedia"​​ as so that fans would still have access to the material. Approximately 400 photos on that Crawford website was donated by this website's Webmaster.

"The Concluding Chapter of Crawford" returned to the internet after a four year absence on March 23, 2013 - - the 11th year anniversary of the website's original premiere. ​​The re-launch began with the same goal the website had on March 23, 2002:
​Fortunately, in the years following the original premiere of "The Concluding Chapter of Crawford" in 2002, there has been a ​​massive interest in Joan Crawford's lessor-researched later years. I am proud that my research and the existence of this website assisted in that accomplishment.

​
About The Webmaster:
My name is Bryan Johnson and I am a long-time Joan Crawford fan and the curator of "The Concluding Chapter of Crawford." Unlike many fans of my generation, I did not discover Joan Crawford via "Mommie Dearest." My first exposure to Crawford was in 1999, when I watched my first Crawford film, "What Ever Happened To Baby Jane?"​​​ Soon after, I read "Joan Crawford: A Biography" by Bob Thomas, watched "Strait-Jacket," Joan's appearance on "Night Gallery," and "The Best of Everything." Perhaps because I discovered Crawford through her later performances this is the reason I took a larger interest in her life during that time period. ​​I have since grown into being a fan of Crawford's entire life, however, her final two decades still remain my favorite area to research, and is the expertise area of my knowledge. I enjoy researching Crawford, and I have found that the more I research her, the more fascinating her life becomes to me.

​The creation of this website has enabled me with the ability to pass along to other Crawford fans what I discover in my research efforts.
​​Being that Crawford was so infamously committed to her fans, I consider this website's service to her fans as my tribute to her memory
I hope you enjoy my website and research efforts, all of which is performed at my own personal expense and time. ​If you have any questions or comments that you would like to share regarding Joan Crawford's life (during any time period) or this website, I always welcome e-mails.​​
To learn more about me, and my research efforts, please visit the below links to view galleries of my Crawford research adventures and travels. ​
THE CONCLUDING CHAPTER OF CRAWFORD 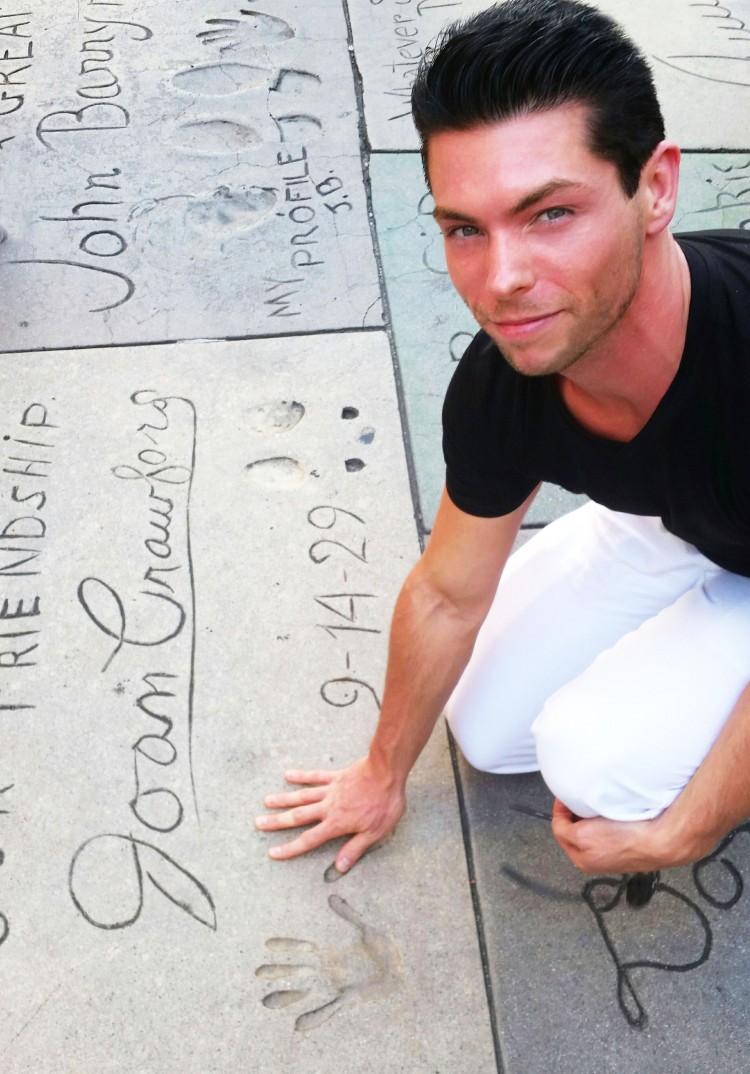 Copyright Notice
​​All original sources of the herein provided research material has been preserved by the webmaster.
​Any desire for usage of the herein material in any literary publication, website or media distribution ​​can be directed to the
​webmaster at the following email address: BryanJohnson@TheConcludingChapterofCrawford.com
New York Locations
California Locations 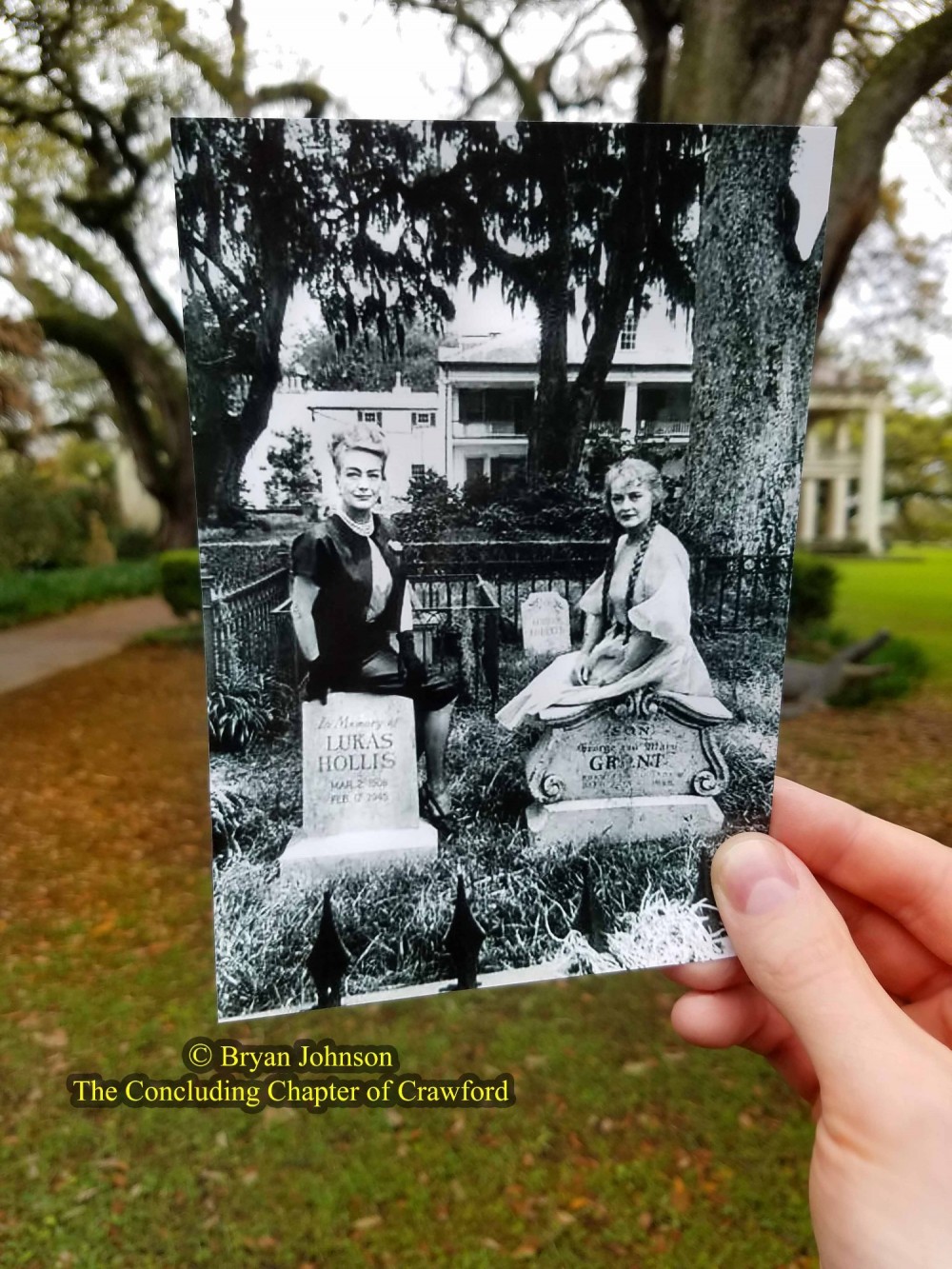 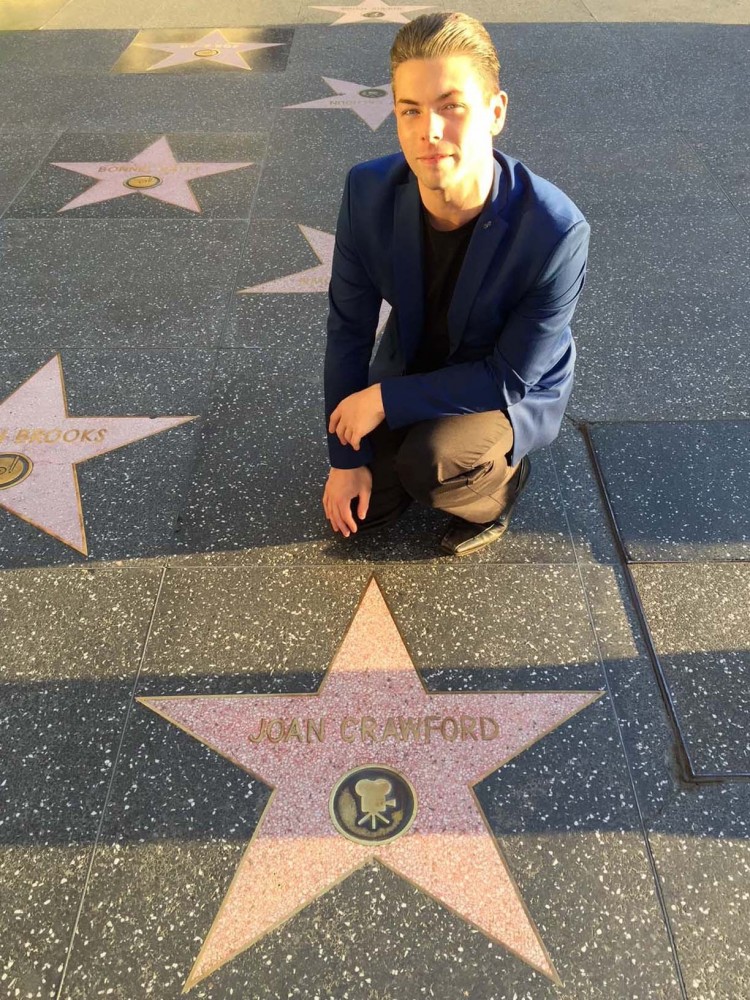 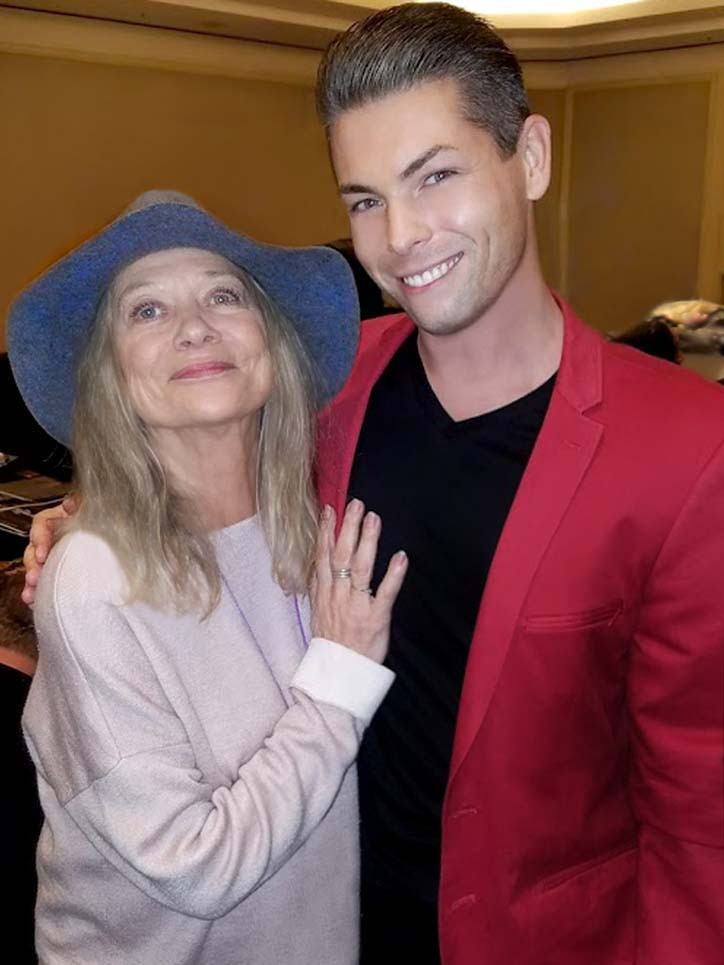 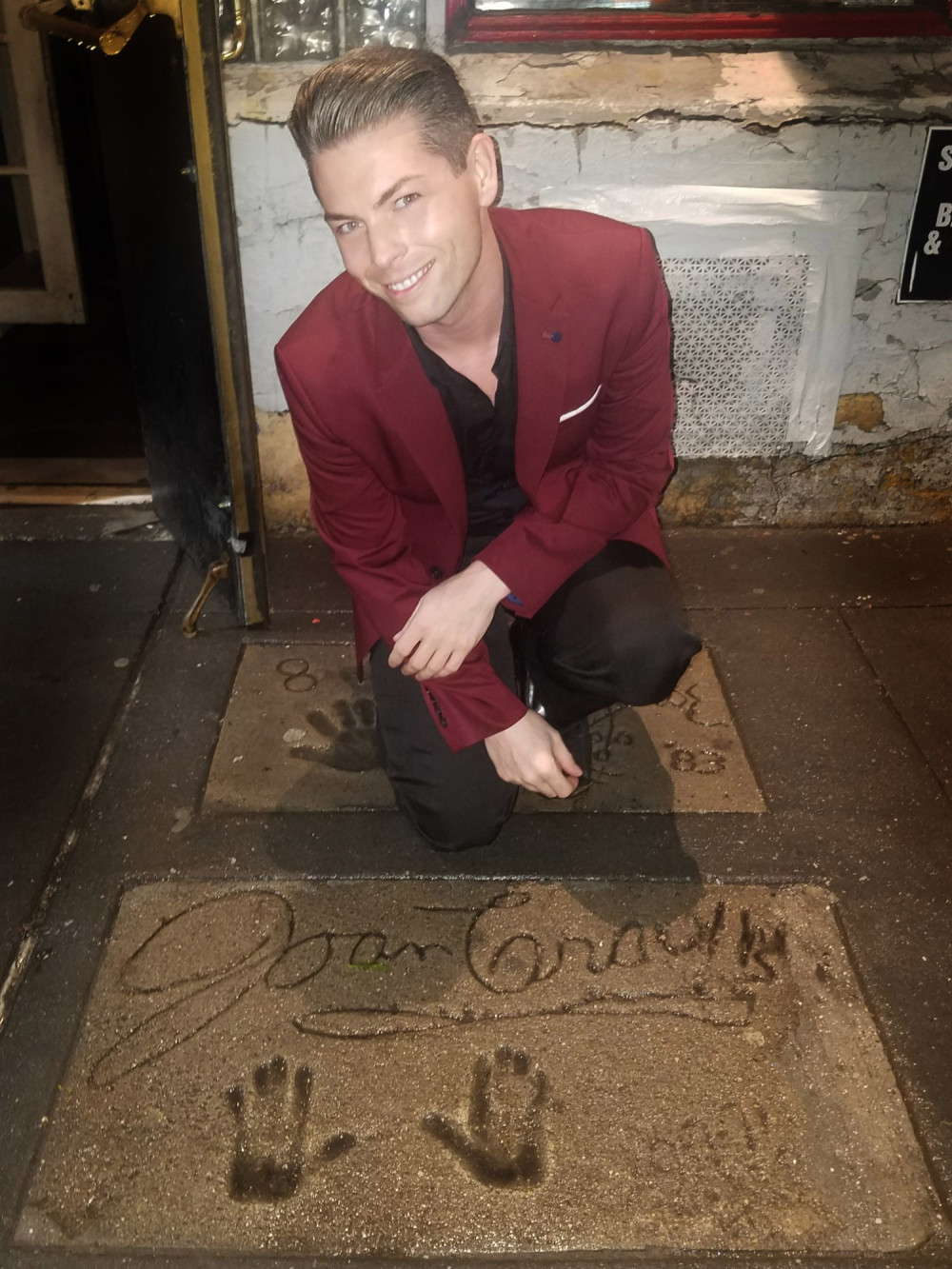 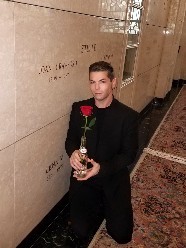